Believing In Entrepreneurs: Our Founders' Vision

An entrepreneur at heart, Reliv Founder Robert L. Montgomery figured out early in life what he wanted: to be his own boss. Like people all over the world, Robert wanted to be in charge of his own time, and have financial security to do and have the things in life he wanted. His 'Why' for founding Reliv was to create a company that gives others an opportunity to be their own boss and to help others do the same. He wanted to show people a different way, helping them to grow personally, develop leadership skills, enjoy more time and have financial freedom. So in 1988, along with his wife, Sandy, Robert founded Reliv after experiencing health benefits from the nutritional discoveries of their friend Dr. Theodore Kalogris. Robert quickly recognized the vast potential of Dr. Ted's formula, which would become Reliv’s flagship product — Reliv Classic®. 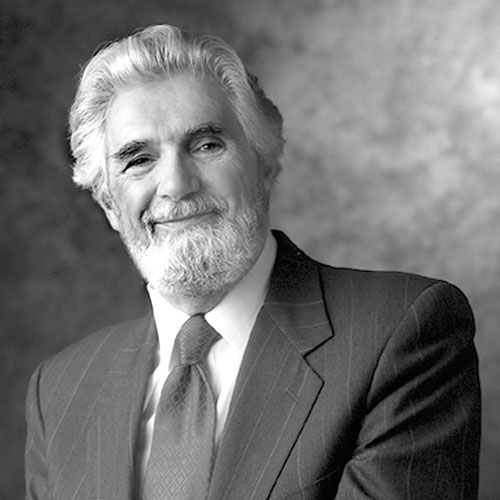 Like many people, I had taken vitamins for years not really doing myself any good. Sandy and I started taking Dr. Ted’s formula in 1982 and we saw how the product helped our family's health.
– Robert Montgomery, Founder, Owner & Chairman of the Reliv Board.

Robert and Sandy could have enjoyed the product and stopped there. But they felt inspired to share their discovery with the world. And so Reliv was born.

We gathered some of our closest friends, sat down at our kitchen table with yellow notepads and began to design the company that would become Reliv.
– Sandy Montgomery

Shortly after Reliv's founding in 1988, Dr. Carl Hastings joined Reliv. He oversaw research, development and manufacturing, and developed a comprehensive line of nutritional supplements and earned nine product patents. Dr. Hastings obtained a Ph.D. in food science from the University of Illinois and spent nearly 40 years in food product research and development. For Mead Johnson & Co., Dr. Hastings conducted key research on sterilized liquid nutritional food products for adults and infants, and developed low-calorie foods marketed under the Weight Watchers label. With the A.E. Staley Company, Dr. Hastings developed new applications for food ingredients developed from corn and soybeans, including starch, sweeteners, protein and fiber. Dr. Hastings is a former board member of the Council for Responsible Nutrition (CRN), the leading trade organization for the nutritional supplements industry. In 2012, Dr. Hastings was ranked #9 out of more than 5,000 CSOs according to ExecRank. He was honored for his role in developing research capabilities that help produce groundbreaking scientific products, as well as his role in strengthening Reliv's reputation for innovation. 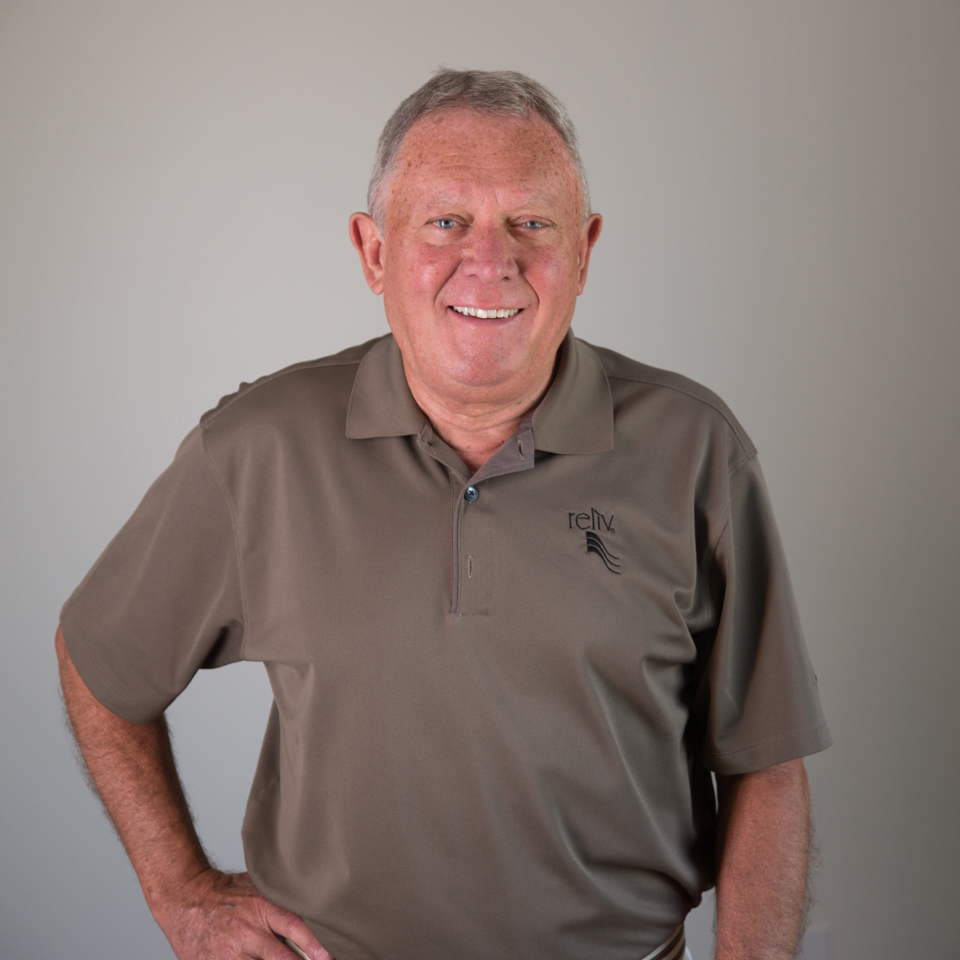 At just 23 years old, Robert Montgomery first got behind the concept of network marketing and chose this as the most effective means for sharing it with the world.

The idea that I could create my own destiny and grow personally without someone restricting me was very exciting. I could work for myself. I didn’t need to have someone telling me when I could take time off or whether or not I could stay home with a sick child. This is what impressed me the most about network marketing and the lifestyle it offered. It’s the reason I couldn’t stop talking about it.
– Robert Montgomery

Reliv's culture can be credited to its founders, Robert and Sandy Montgomery. In fact, the Core Values and Core Beliefs created by them are still the driving force behind the company's decisions today.

Reliv has been built on a strong foundation of core values and beliefs that will never change. Going forward, we are committed to build onto our strengths and 30-year foundation by modernizing our messaging, tools and sales methods to remain not only relevant in today’s wellness and direct sales industries, but to be industry leaders with innovative products and business development. Principles and ideals never change, but our methods and technology will evolve so we appeal to ever-changing consumers and distributors.
– CEO Ryan Montgomery